An Intrusion Prevention System Is Essential 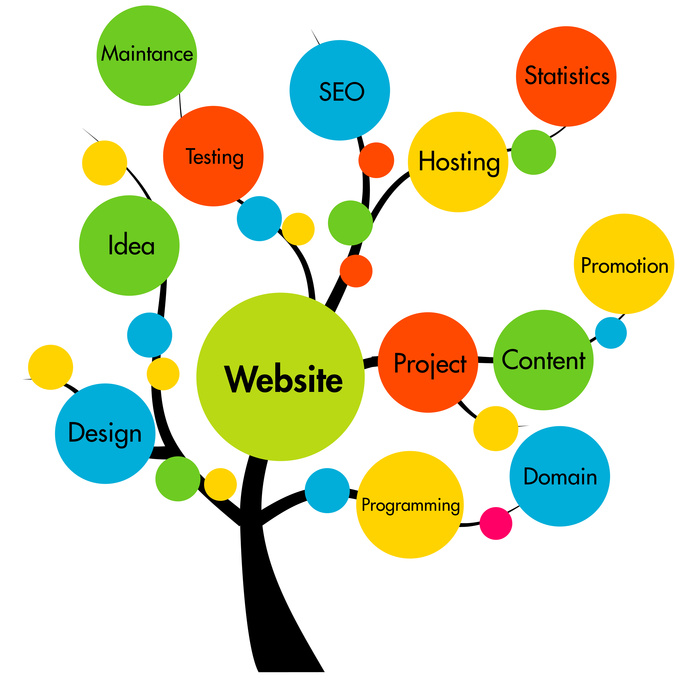 Threats from computer viruses and intrusion are real. Did you know that 9,500 malicious websites are detected by Google every single day, including legitimate sites that have been hijacked and those that are designed to spread malware? In fact, the federal government has experienced a nearly 680 percent increase in cyber security breaches in the past six years. And viruses and security branch can do real do damage. In July 2008, a disgruntled San Francisco city administrator locked access to a critical network by resetting administrative passwords to its switches and routers and then refusing to divulge them to officials. Overall, 76 percent of organizations said that their reputation was damaged as a result of a cyber security breach and for UK businesses, the cost of data breaches have risen by 68 percent in the past five years.